For medium and large
hatcheries

As from January 2012 onwards the European legislation forbids the use of crushing or any other animal-unfriendly method when killing animals. The PES-25 thus is a very ‘humane’ alternative which has been endorsed by various European reports.

The PES-25 machine is a system which enables the continuous euthanasia of day-old chicks within a production line. The main advantage of the PES-25 is the fact that the euthanised day-old chicks remain intact when leaving the machine. They thus can be used as food for other animals in zoos, pet shops and so on. Day-old chicks have a high nutritional value for other animals. They have a low fat content and they are rich in proteins and vitamins when being euthanised this way. 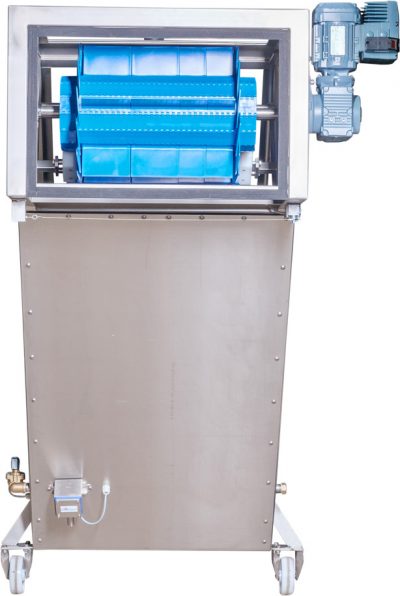 Safe for you and your team

Euthanasia on a humane way 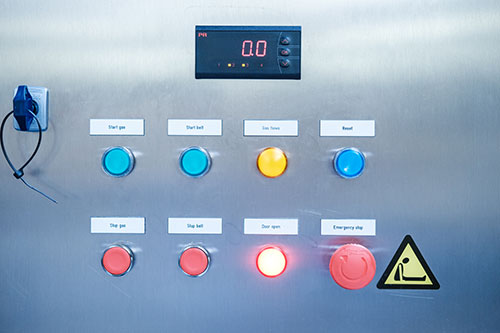 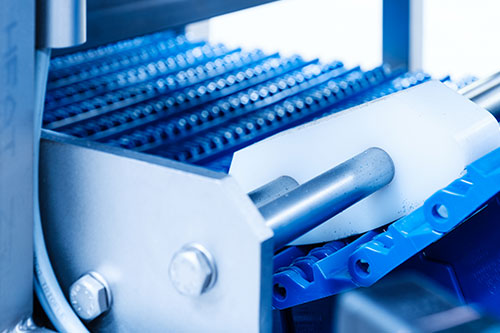 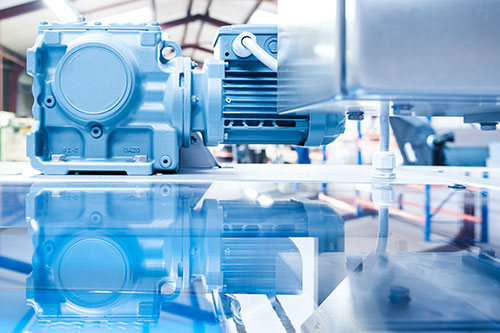 This machine is entirely made of stainless steel AISI 304. It has a blasted frame. The cover panels are made of polished P240. After years of examination and after having built various machines we succeeded in optimizing the user-friendliness of the PES-25.

The reactions of our customers about our systems speak for themselves.

You can easily clean the machine. To rinse all parts of the PES-10 you just have to remove the cover panels. The conveyor system can be fully dismantled within 30 minutes if required and subsequently can be thoroughly cleaned (for example in case of a bacterial infection).

Our systems comply with
the European directives

You want some additional information on one of our products? You have a question to be answered? Do not hesitate to contact us. You can call us without any further obligation. It will be a pleasure to answer your questions or to help you furthermore. We are eager to hear about your challenge. Let’s jointly think of how to tackle it

Analytical cookies: To collect and analyze statistics to improve the experience on our website and the effectiveness of advertisements.

Tracking cookies: To build personal profiles of you so we can show you targeted content and ads that match your interests.

Social cookies: To enable you to share your response through likes or comments. These cookies may be used by the associated social media parties to build personal profiles of you.

In addition, third parties (some of which are located outside the EU) place cookies on our websites and apps, including tracking cookies that may also be used to build a profile of you. Tracking cookies may impact your privacy.